Observation of the annular solar eclipse on June 10, 2021 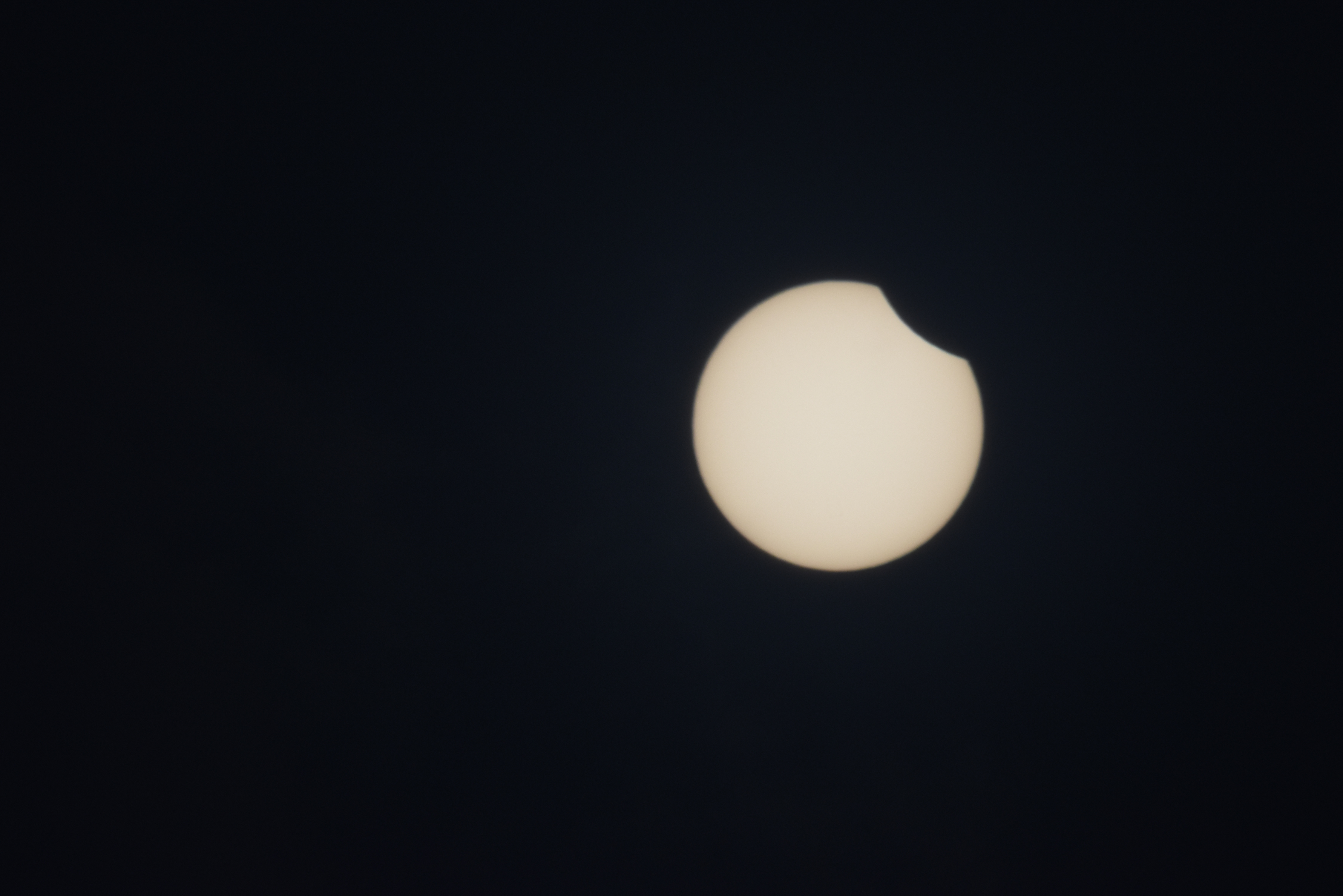 On June 10, 2021, under the framework of the project "Carpatian Starry Sky", which is implemented and co-financed under the Cross-Border Cooperation Program Poland-Belarus-Ukraine 2014-2020, on the basis of implementation of the grant contract (project №PLBU.01.02-00-UA-0809 / 19-00) between the Ministry of Funds and Regional Policy of the Republic of Poland and the NGO "Institute of Development of Carpathian Region" an annular lunar eclipse of the Sun was observed on the territory of the Space Research Laboratory of Uzhhorod National University . The event was held to promote the "Carpathian Starry Sky"project . The eclipse in our latitudes began at 12:49 Kyiv time and lasted more than one hour. The project team, together with the Space Research Laboratory staff, used three telescopes (AVR-2, a solar telescope with an H-α filter, and a school telescope to which a camera with filter was attached) to observe the event. A series of photographs were taken of the beginning, maximum coverage and end of the eclipse. Bad weather conditions (clouds and short-term rain) prevented more people from attending the event, but real astrolovers were still able to join the observation of this phenomenon.

| Images to the news 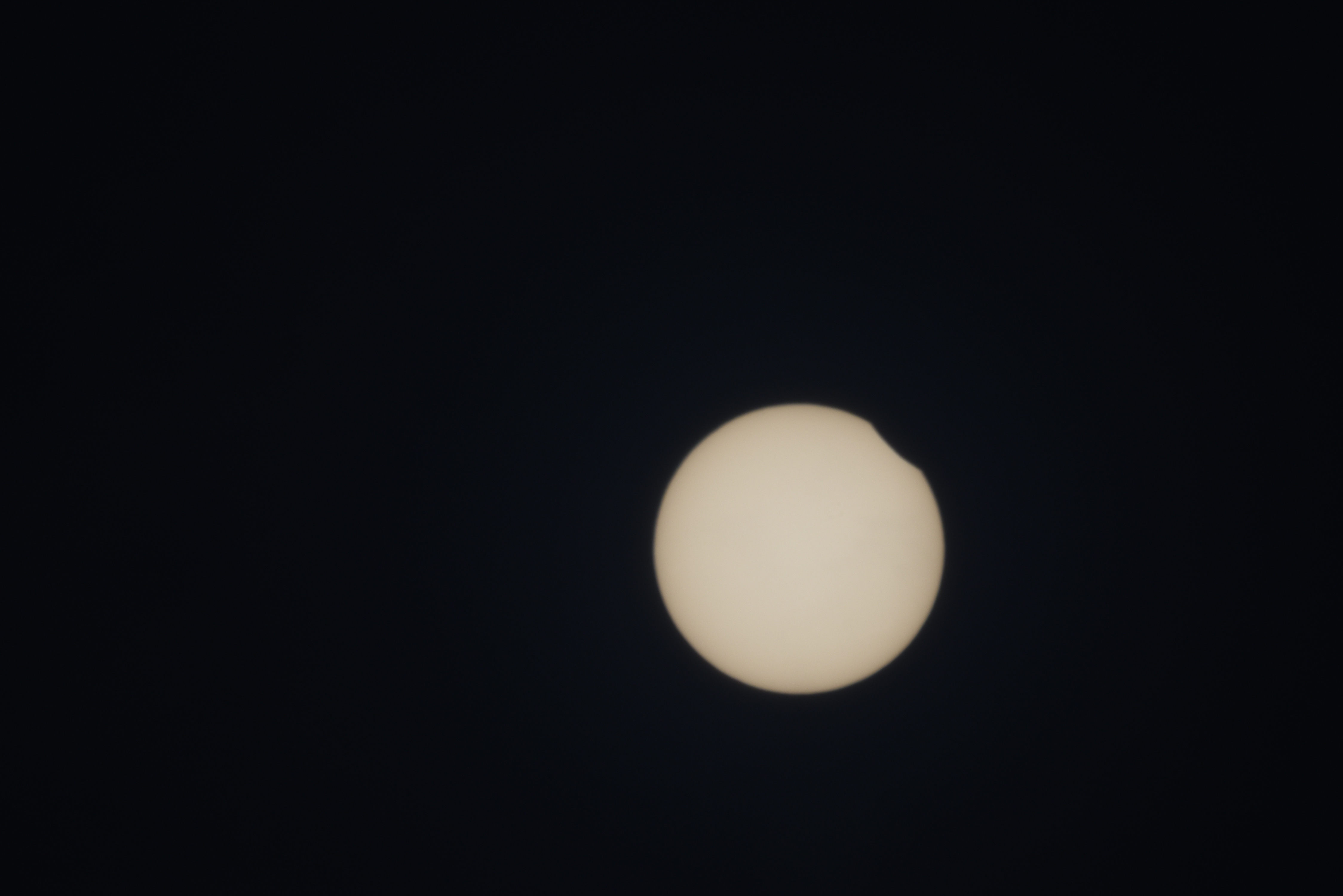 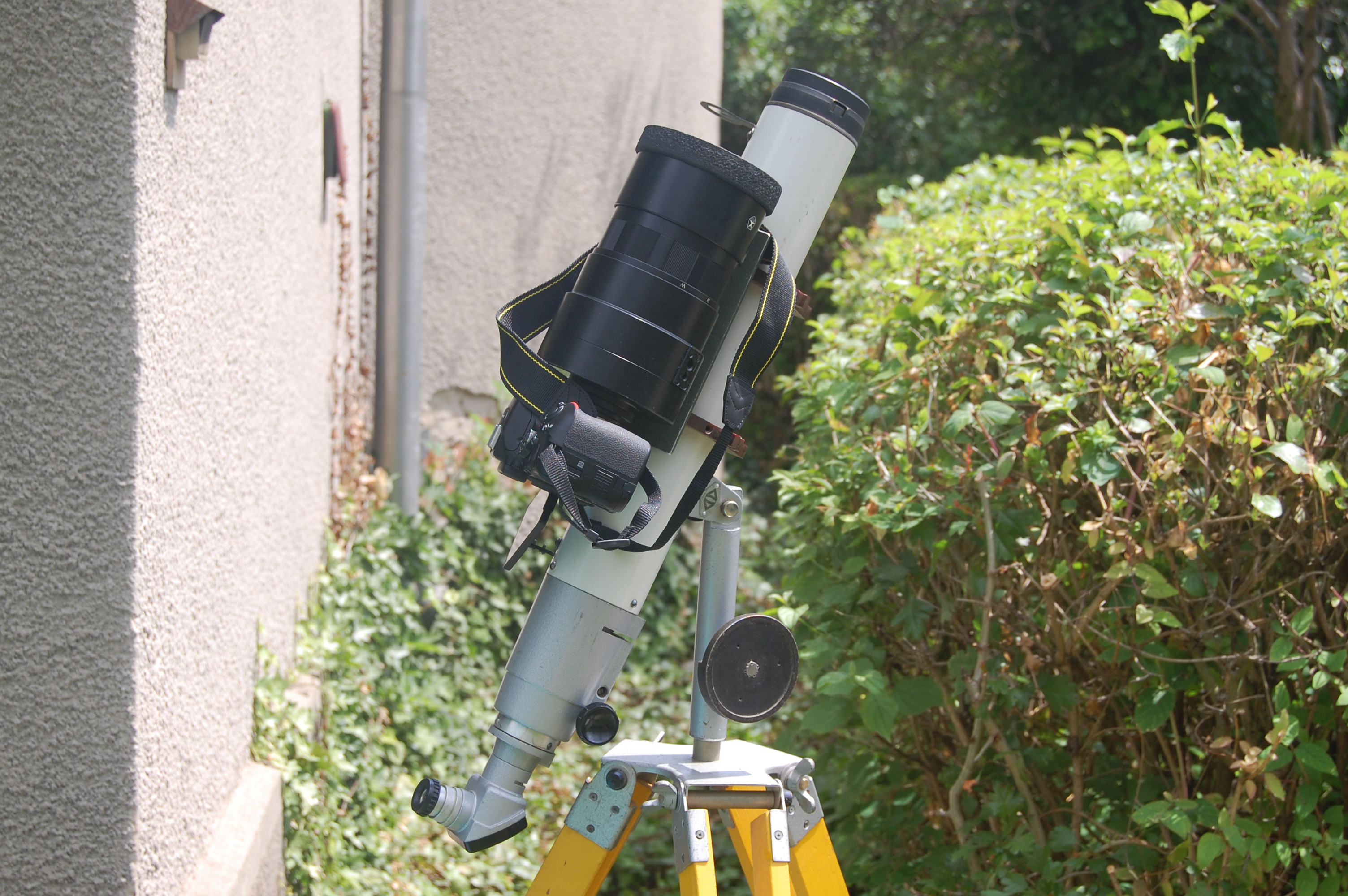 Link for online connection to the сlosing conference of the Carpathian Starr...